What are Carbon Deposits and How Do They Effect Your Engine? 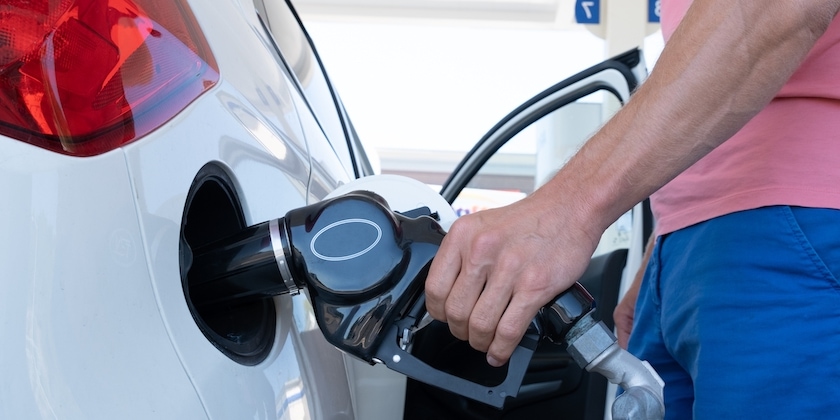 Carbon deposits are deposits that are created when combustion takes place in an engine. More specifically, they are created when combustion takes place with a poor fuel-air mixture. Think of a soot that collects on the sides of a fireplace chimney. This is also a result of combustion. However, in this case that soot can cover intake valves, cylinders, and mother engine components, hardening and wrecking havoc in an engine.

And as it turns out, modern vehicles are even more susceptible to carbon deposit buildups than older models. Unlike older car engines that use fuel injectors to spray fuel into an intake manifold, newer models that utilize direction injection engines inject fuel directly into the the combustion chamber.

While this process in modern vehicles leads to a better burn and increased fuel economy, it also makes these modern cars more susceptible to carbon deposit buildup.

In older models, this spray method kept engines clear of carbon deposits by allowing fuel to flow freely through the valves, washing carbon buildup away from intake valves.

Carbon buildups can have serious consequences for your engine, including premature wear, corrosion, overheating, and decreased fuel efficiency.

Signs of carbon deposit in an engine

While the effects of carbon deposit buildup in an engine can’t be seen immediately, there are some signs to look out for that can help you identify a potential problem.

These are all signs that there may be a problem with carbon deposit buildup in your engine. Keep in mind that these signs are often subtle, and may appear over time. Once you begin tot notice a problem, it’s important to take action as soon as possible.

Like many things, the most effective way to keep carbon deposits from developing in your engine is routine maintenance. Regular oil changes and using higher quality fuel may also help keep deposits from forming.

Extreme cases of carbon deposits can be address through a process called engine flushing, which involves using chemicals to wash away carbon deposits from the engine. In other cases, hand-cleaning may be necessary.

If you suspect an issue you with engine, come in to Courtesy Auto and Tire Repair of Tacoma. We’ll perform engine diagnostics to zero in on the issue, and we’ll work to fix it.